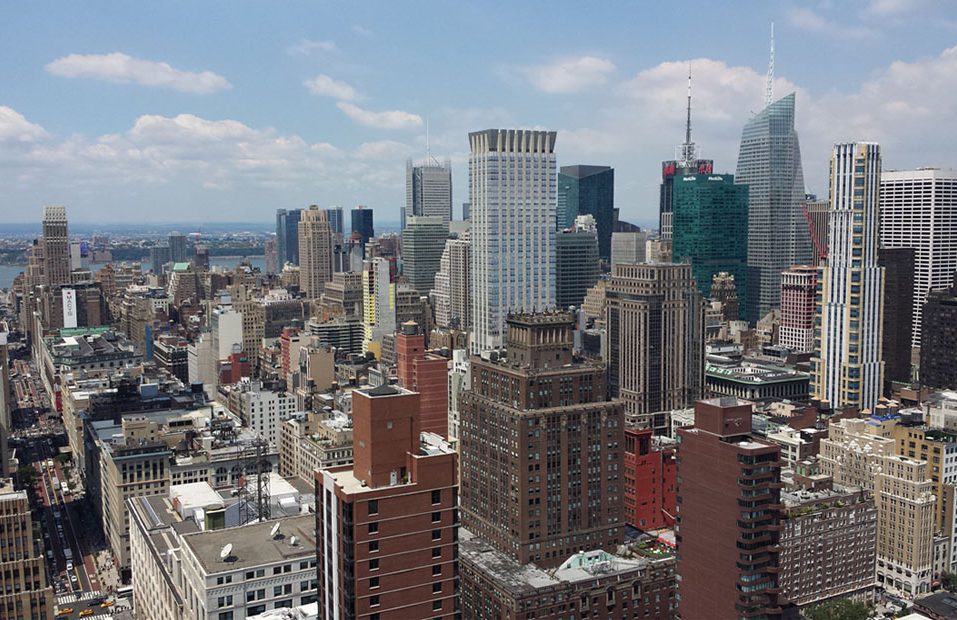 Firecom began in the late 1960’s as a sound company, “Commercial Radio & Sound”. In the early ‘70’s, due to New York City adopting Local law #5 in 1973 requiring any office building over 75’ high to have a fire system, the company developed a fire alarm system to meet the new code and changed its name to Firecom, Inc. The company went public in 1984 and current management took control of the company in 1991, taking the company private in the mid 90’s. Since 1991, Firecom has made a number of acquisitions of private fire alarm companies in the New York City market.

Today, Firecom is the largest fire alarm company in New York City, servicing approximately 813 high rise buildings. Firecom is one of only five companies in the United States to manufacture its own fire life safety system for high rise buildings. The others are Simplex, Honeywell, U.T.C. and Siemens. Though 95% of Firecom’s business is in New York City, its systems are in the Staples Center Los Angeles, Chicago Tribune Building, Diplomat Hotel Florida, and worldwide.

When a new tenant occupies a space in a building, as part of the tenant construction, the fire alarm system on that floor is brought up to the latest code. Firecom will be hired by the electrician contracted to do the construction work on the floor to supply the required fire alarm devices, engineering and software to integrate the new work into the base building system.

New York City requires that all fire alarm systems be serviced under NFPA 72 guidelines. Firecom has approximately 813 buildings in New York City that we perform maintenance and repair services for.